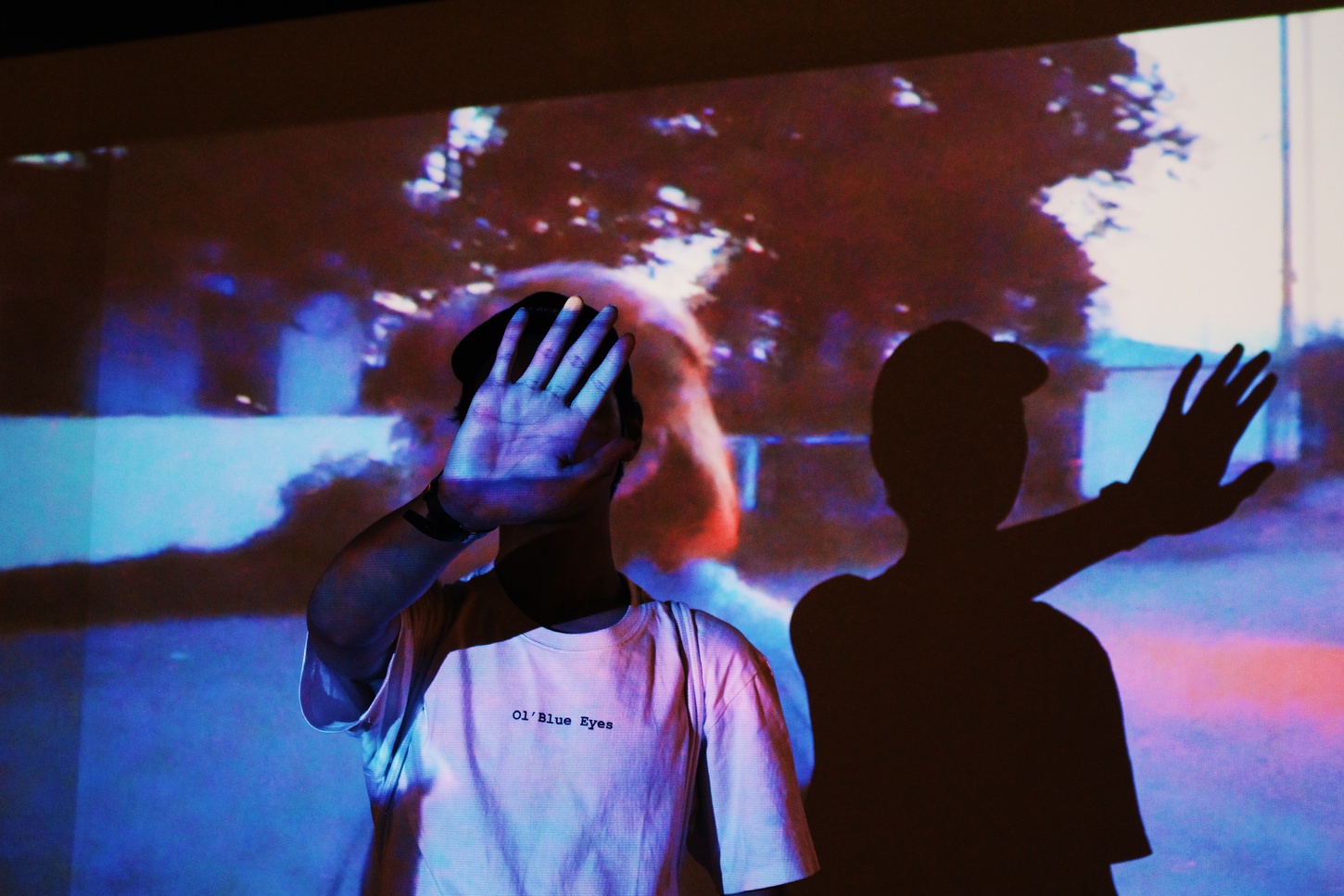 “Right now, there is an entire generation that never knew anything that didn’t come out of this tube. This tube is the gospel, the ultimate revelation; this tube can make or break presidents, popes, prime ministers.” – Howard Beale, Network (1976)

Step into the darker side of social media and technology with Android’s Dream, our new summer film series, strictly for members and guests. We’re transforming the Loft & Gallery on our 6th floor into our very own screening room for this specially curated series. Grab yourself a complimentary cocktail and popcorn, order a dinner box, sink into the plush modular sofas and let the show begin. 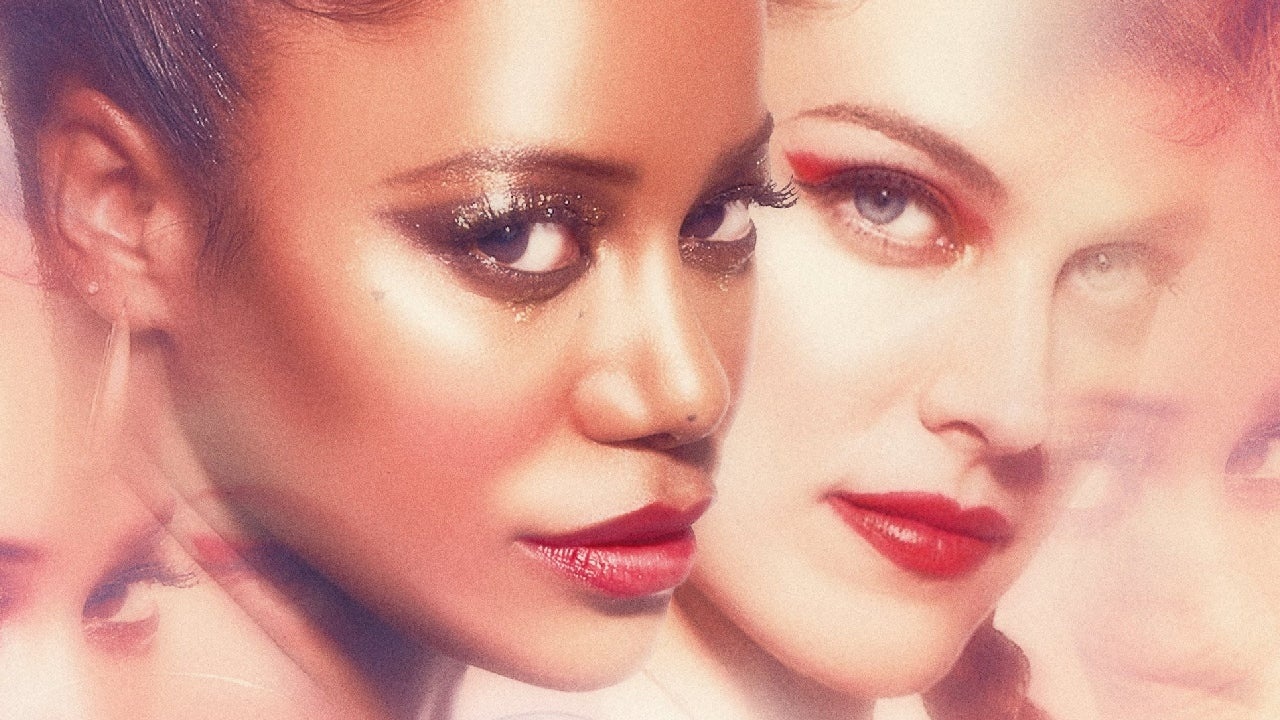 Launching the series on Wednesday the 8th of June, this dark satire of the Instagram age took the Best Screenplay award at the Sundance Film Festival. Aubrey Plaza plays Ingrid, a young woman whose bland real world is drowned out by the bright young things who flood the endless scroll of her smartphone. One such influencer, Taylor, played with spiky insincerity by Elisabeth Olsen, appears to lead a picture-perfect, Joan Didion-inspired lifestyle. But as the two women become closer, their obsession with a carefully curated Insta-life takes some surprising and disturbing turns.

Described as “demented, delicious mischief” by Rolling Stone’s Peter Travers, this skewering of the influencer age is pitch-black comedy. 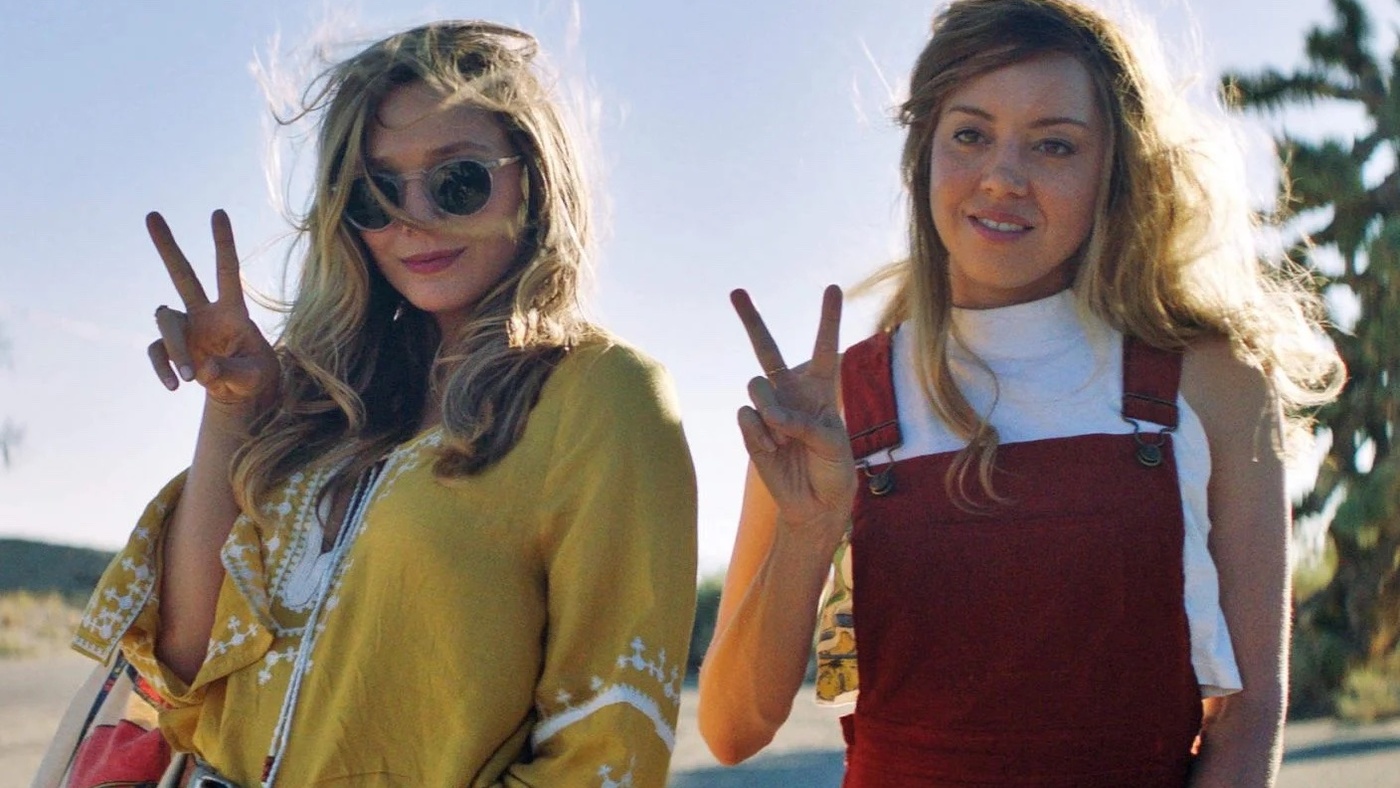 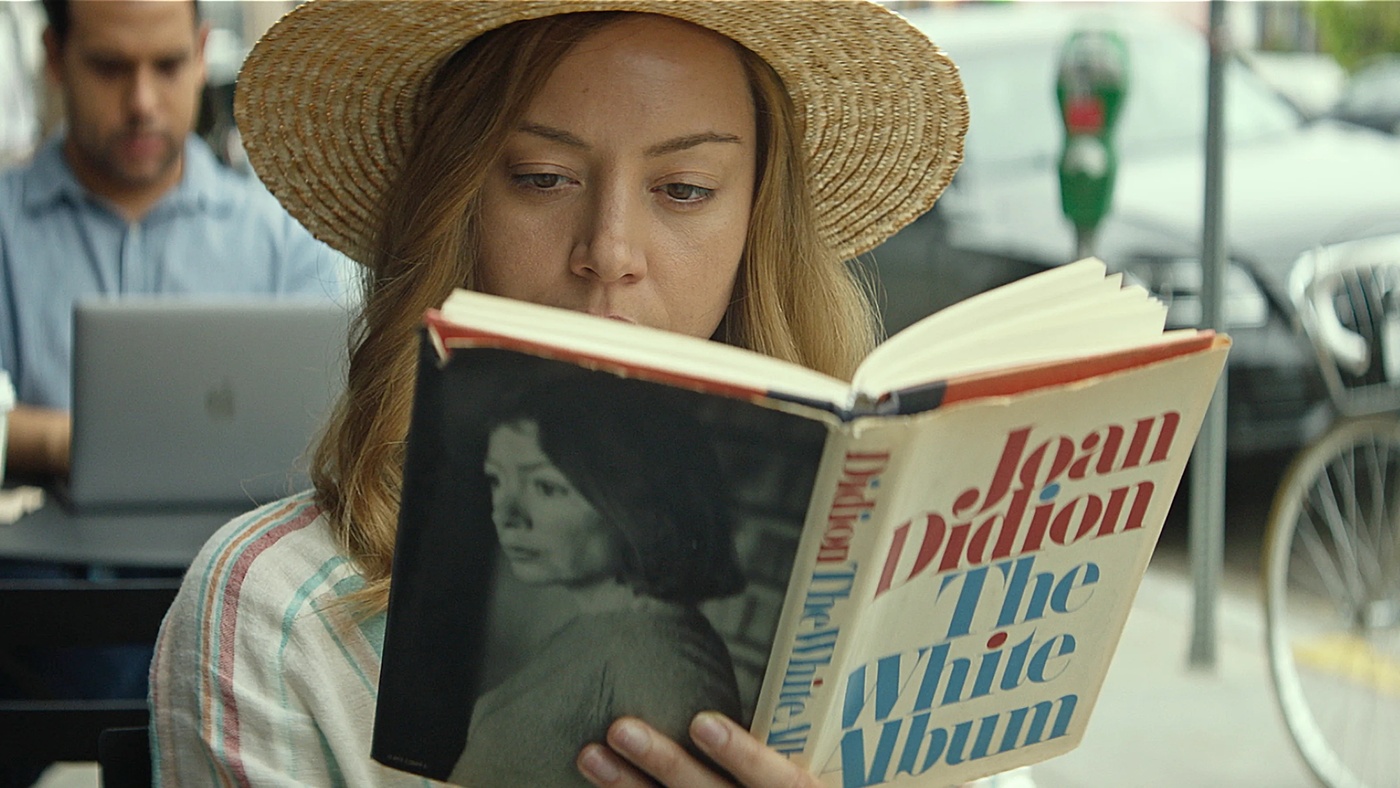 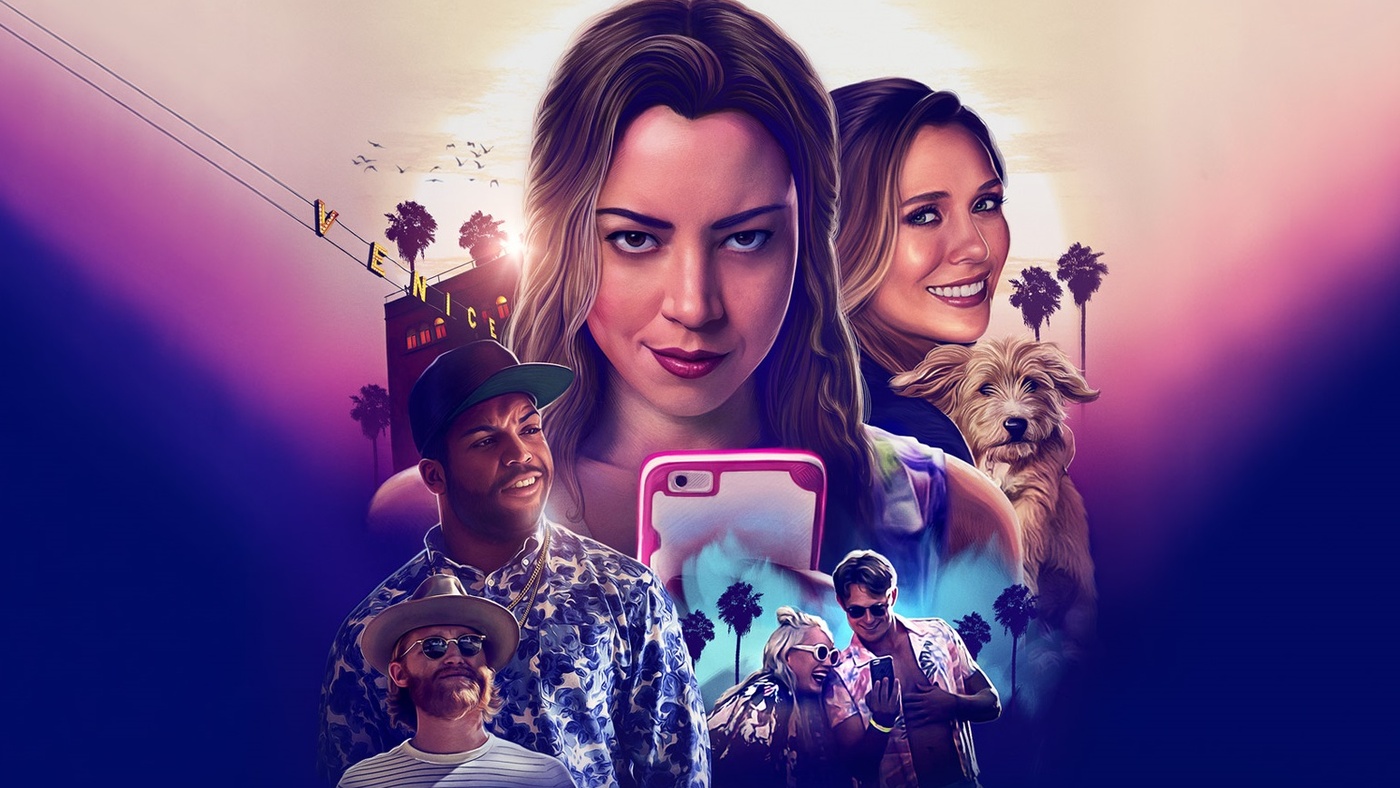 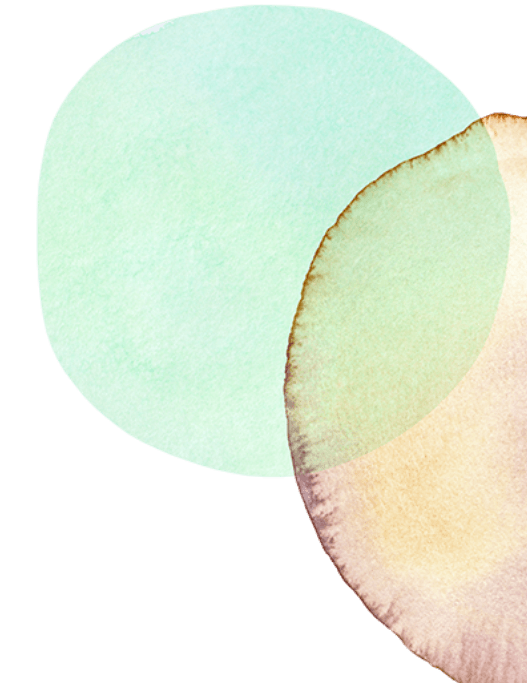 Stay tuned in July for After Yang (2022), from independent powerhouse A24 and writer and director Kogonada. Set in an unspecified future, Colin Farrell plays the father of a girl whose much-loved android companion malfunctions. As he searches for a way to repair the robot, the finer details of a life beyond technology come into focus, presenting the family with new discoveries and difficult choices.

Check back soon for screening date 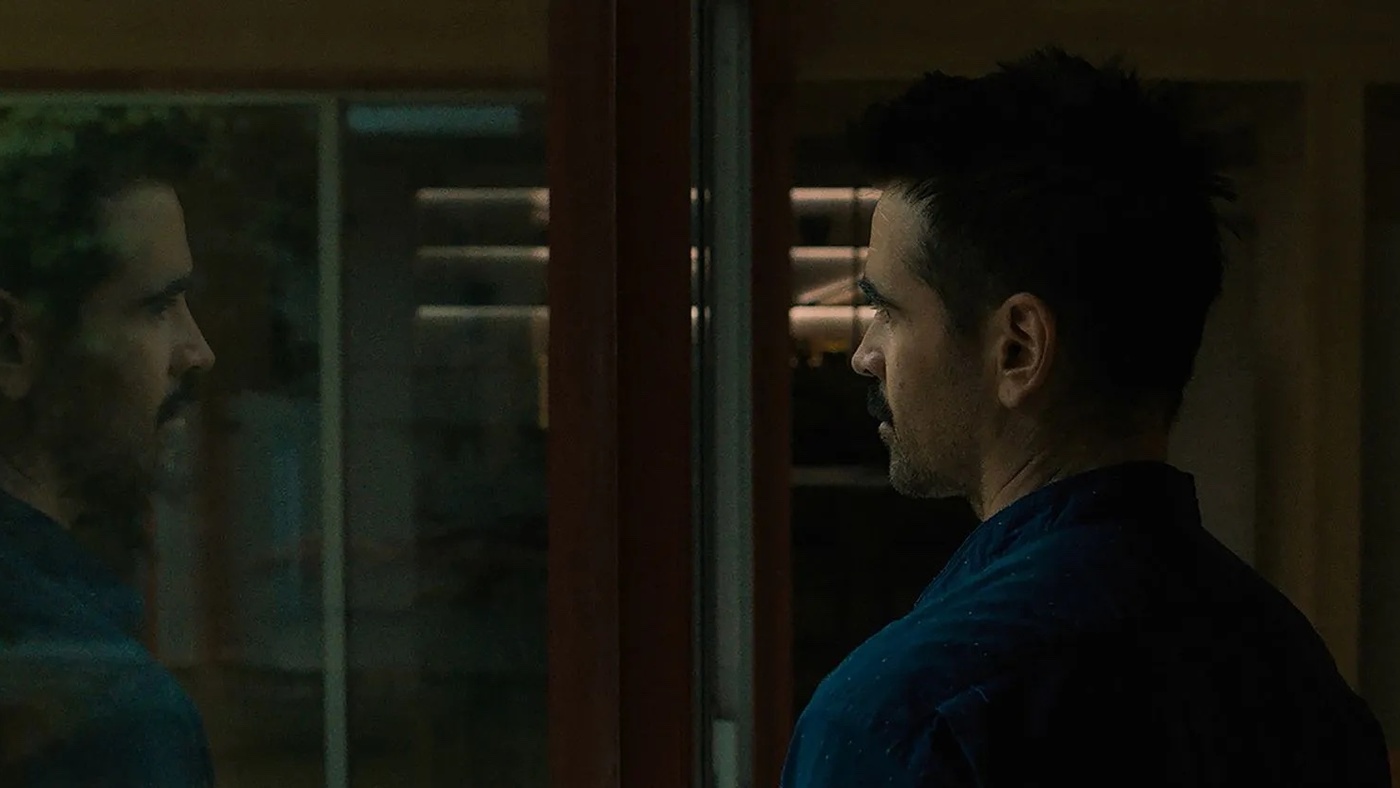 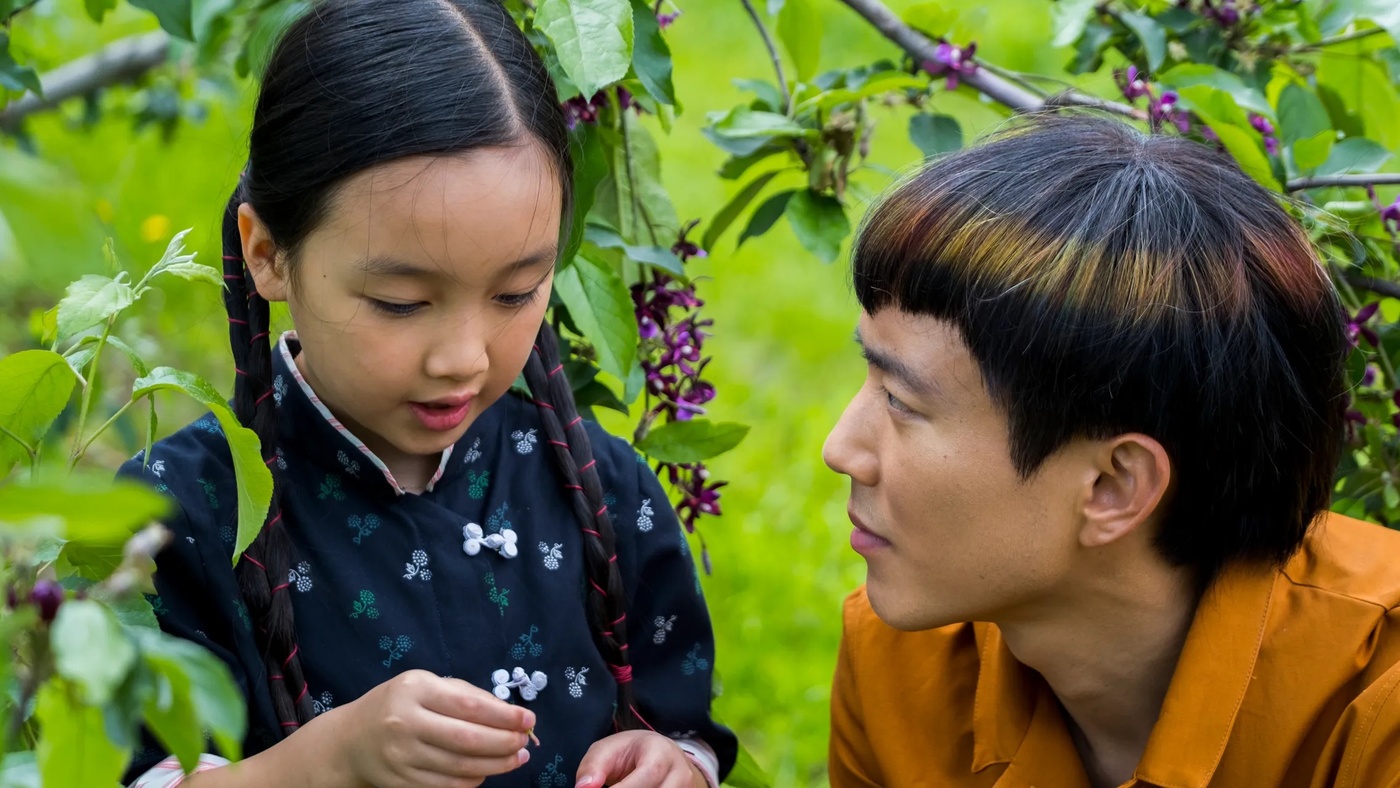 Then, in August, there’s Zola (2020), a wild black comedy crime caper. Based on a viral Twitter thread by exotic dancer A’Ziah “Zola” King, this bumpy road movie takes us cruising through Florida, into the underbelly of a sleazy and boisterous world of endless parties and grimy strip joints. If you’re familiar with said Twitter thread, you’ll know things take a dark turn. But the pulsating energy of this film will please even the most well-read twitterer.

Check back soon for screening date 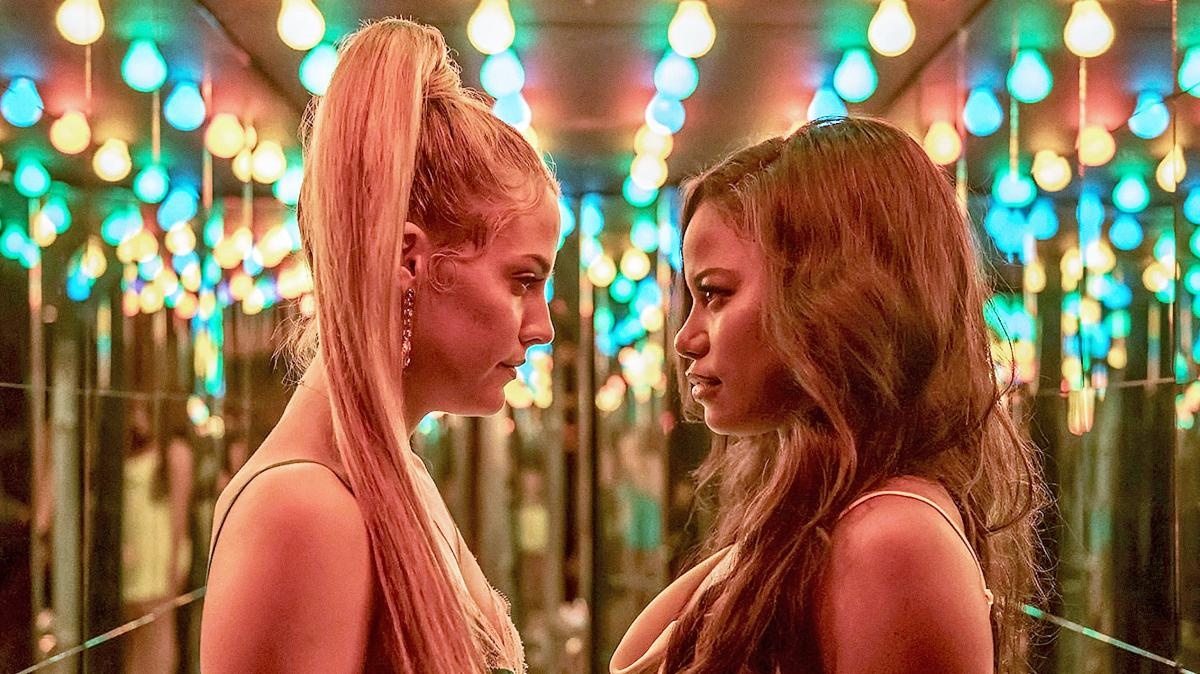 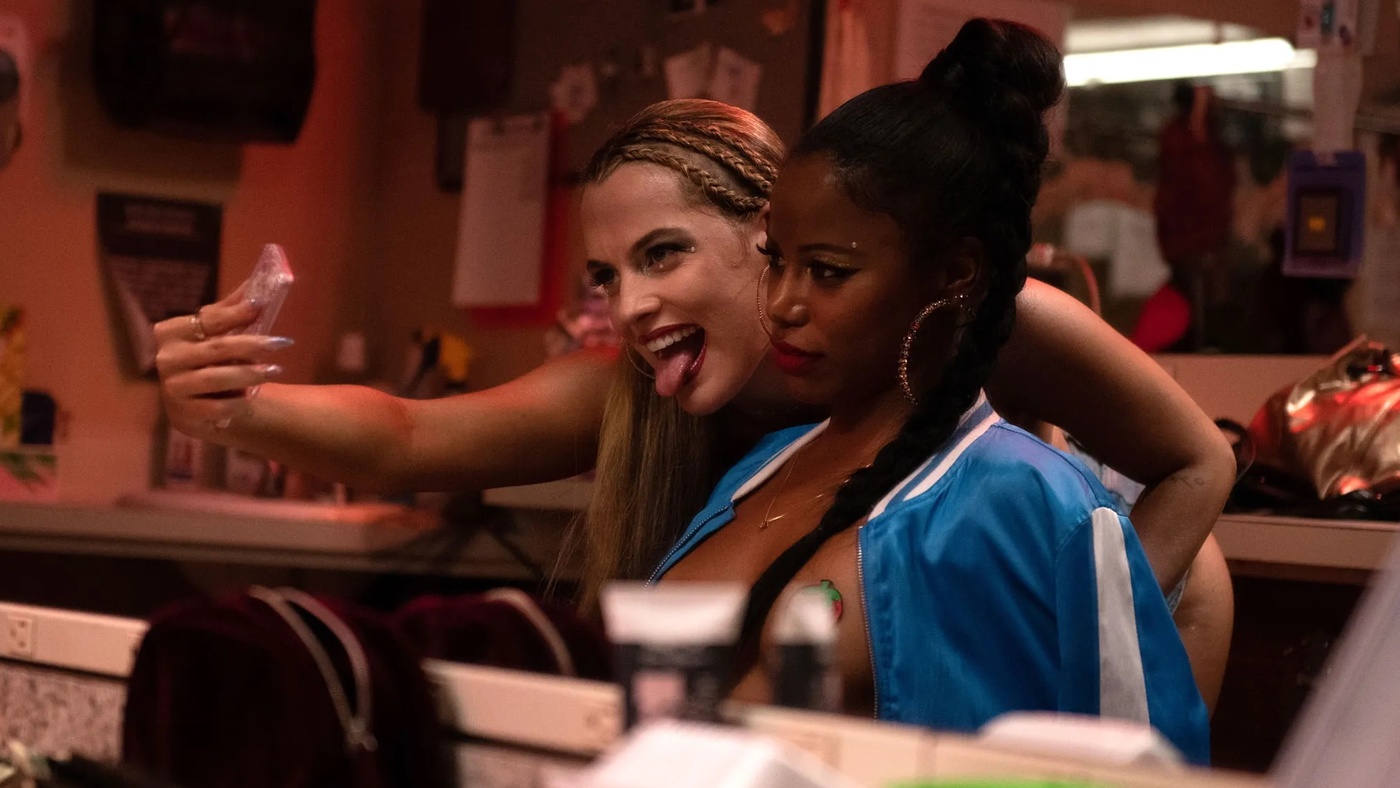 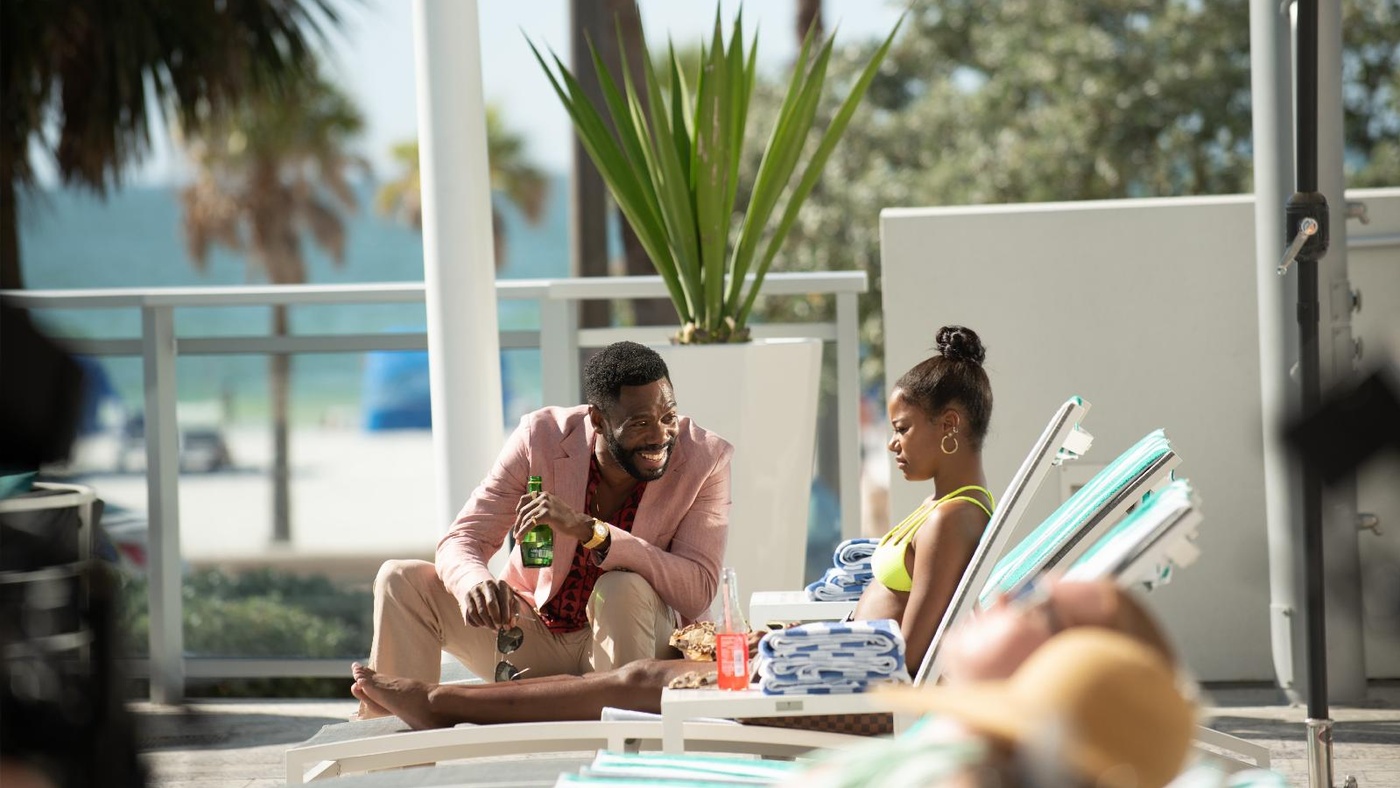 Please fill in the form below and our team will be in touch.